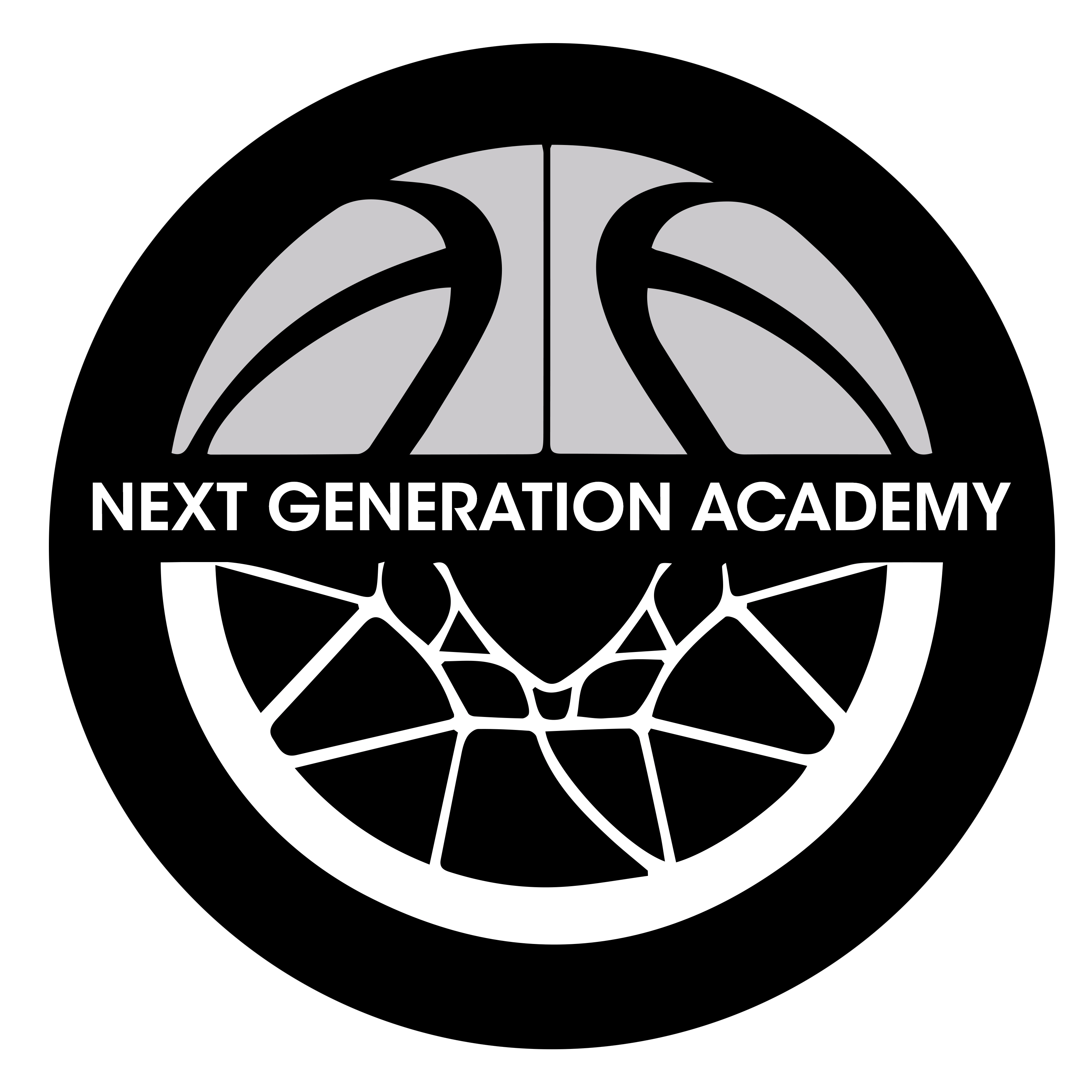 As a student athlete in high school I had become so driven to improve, one would think my grades would slip, right? I remember it like it was yesterday, my high school coach called me down to the gym, and handed me my first letter of interest from Syracuse Men’s basketball program. I was in awe! Coach Buescher said, son I think you have a chance to be the first in your family to attend college, the way you are improving in basketball. He went on to say, but you need to get great grades in order to do so. I didn’t have bad grades at the time. I had just finished my freshmen year in high school and my parents didn’t allow D/F’s, but C’s, B’s, and A’s were welcome. “Haha! …that’s the order I was receiving them!” I was a C or sometimes B student that year. Coach used a few players as an example and how they were not committed in the class room. It hurt them going into their senior year, I didn’t want that!

“Education is the passport to the future, for tomorrow belongs to those who prepare for it today…”

So seeing my game evolve in training, practices, and games; that drive I had developed on the court spilled over into the classroom. I began to work just as hard in school, and believe me when I say it didn’t come natural. Me getting A’s, B’s, and an occasional C was a dramatic improvement. I had improved my grades so much I made the Dean’s list. Just like in basketball, I had become a workaholic student. I studied, studied and I studied! I knew that this would be the only way for me to retain the things I learned in the class room. After class, I was always asking my teachers for extra help when I didn’t fully understand something. Most kids would see this as an embarrassment or as if they are not smart enough. I looked at it completely different. I saw it as an opportunity to get that 1on1 attention, to better understand the topics taught in class, and the details of all my assignments. I learned from coach, “if there is anything you don’t understand plays, offense, defensive coverage… come ask!” I applied that same philosophy with my teachers, COOL or NOT! I know I had a dream of becoming a division 1 student athlete.

I saw that my goal of becoming a college athlete was actually becoming a reality. Little did I know, becoming a scholarship athlete on a collegiate level had requirements. All athletes must have a certain grade point average (gpa), ACT or SAT scores to qualify. I had a good gpa now, but when I was hit with the fact that I had to take the ACT and had not studied for it, it bothered me. I took it for the first time my sophomore year and did horrible. I was always nervous in test settings when not prepared!

I made sure I signed up for the next ACT. I did better but bombed it too! I started to doubt if I would be able to pass this test! How could I come so far in my development on and off the court. Truly maximizing my potential as a student athlete (notice the student comes before athlete). Because of this test I felt like my hard work was not going to payoff.

I talked with my coach and I asked if there was anyway I could study for this test? He said I’m not sure but possibly. We found a guy that tutored students for the ACT (American College Test). Of course I started working with him a few times a week in preparation to get the scores I wanted. The next ACT had come around I signed up again, and at least five more times before I got the score I needed. Students typically take it two times. I was driven to pass the ACT and reach my goals! After bombing the first two test, the tutor noticed I needed more time towards the end of the test, because I was rushing to make sure I answered each question. So before every test we came up with a game plan! Every ACT I would take from that point forward I would focus only on two sections of the test. The test is broken up into 4 sections: English, Math, Reading, and Science. For example, I would go into the exam focusing on just English and Reading. So before the exam we would only prep on those subjects. This worked for me I was able to break down the sections in order to improve my scores. My scores improved so drastically that even the ACT Committee was asking how I improved so much! Haha The fall of my senior year, I was able to sign a letter of intent to the University of Iowa on a athletic scholarship because of the time, effort, and work invested into my future and dreams.

Maximizing your potential is a daily thing, it’s your habits, it’s your routines, it’s your dreams. At the end of the day it’s YOU who will drive those possibilities. There are going to be challenges every step of the way in life but perseverance will prevail when you are always in pursuit, of your happiness and dreams!

This site uses Akismet to reduce spam. Learn how your comment data is processed.